Charting a Path to “Reasonable Value” after the Dedmon Decision 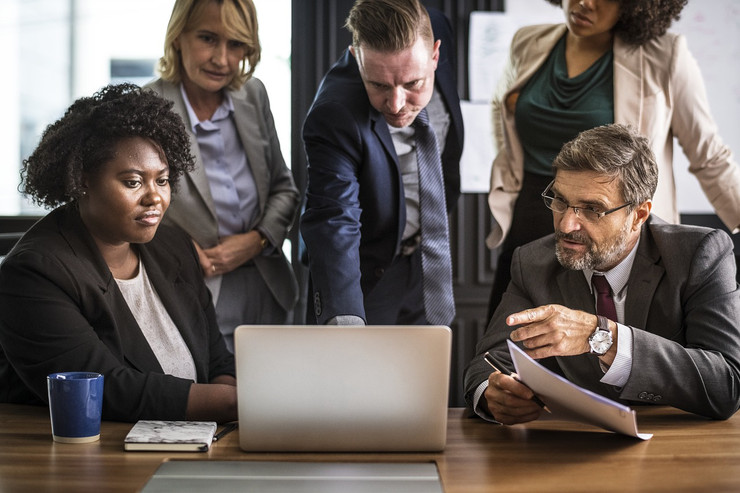 The “reasonable value of medical expenses” consistently plays a major role in the litigation of personal injury matters, with plaintiffs seeking to recover the maximum amount based on their asserted injuries and defendants seeking to reduce potential damages. A recent decision in Tennessee brought attention to and exposed, in states where the collateral source rule remains firm, how a defendant may question the value of medical expenses claimed by plaintiffs and their presumptive reasonableness or reasonable value.
In November 2017, the Tennessee Supreme Court addressed the evolving issue of what evidence may be presented to a jury to establish the reasonable value of medical expenses, and how the relevant law has been forced to adapt its standards to the modern complexities of medical billing and expense, without losing the reliance of long-time principles of the collateral source rule. In Dedmon v. Stellman, the Tennessee Supreme Court slightly conceded to the increased pressure of defendants looking to limit the amount of damages that may be presented to a jury, but it overall upheld the effect of the collateral source rule on presentation of the reasonable value of medical expenses. In coming to its decision, the Court balanced the interplay of medical expenses, medical insurance, and billing rates on the one hand, with the evidentiary boundaries created by the collateral source rule on the other hand.
In reversing the judgment of the court of appeals, the Court in Dedmon held that plaintiffs in personal injury cases could continue to submit evidence of their full, undiscounted medical bills as proof of their reasonable medical expenses. The court further held that defendants would, as before, be disallowed from submitting evidence of the discounted rates created as a result of insurance, with the new caveat that defendant could submit evidence to counter plaintiff’s purported damages, so long as they were able to do so without reference to insurance or any other issue in violation of the collateral source rule.
_____________________________________
2017 Tenn. LEXIS 720, No. W2015-01462-SC-R11-CV (Tenn. November 17, 2017).
The Dedmon decision does not apply to medical malpractice actions, which are governed by Tenn. Code Ann. § 29-26-119, the Tennessee Medical Malpractice Act (TMMA). That law limits a medical malpractice plaintiff to recovering “actual economic losses,” including the “cost of reasonable and necessary medical care . . . but only to the extent that such cots are not paid or payable and such losses are not replaced, or indemnified in whole or in part, by insurance provided by an employer either governmental or private . . . .” Tennessee courts have held that plaintiffs under the TMMA may recover for medical expenses paid by their insurer where insurer retains a subrogation right. The reasoning is that the plaintiff’s losses were not “replaced or indemnified” where the insurer still may assert a subrogation lien. But, in such cases, plaintiffs are limited to recovering the amounts actually paid by the insurer in full satisfaction of their medical bills, and may not recover the full “billed” charge. Nalawagan v. Dang, No. 06-2745-STA-dkv, 2010 U.S. Dist. LEXIS 114576, *5-*6 (W.D. Tenn. Oct. 27, 2010).