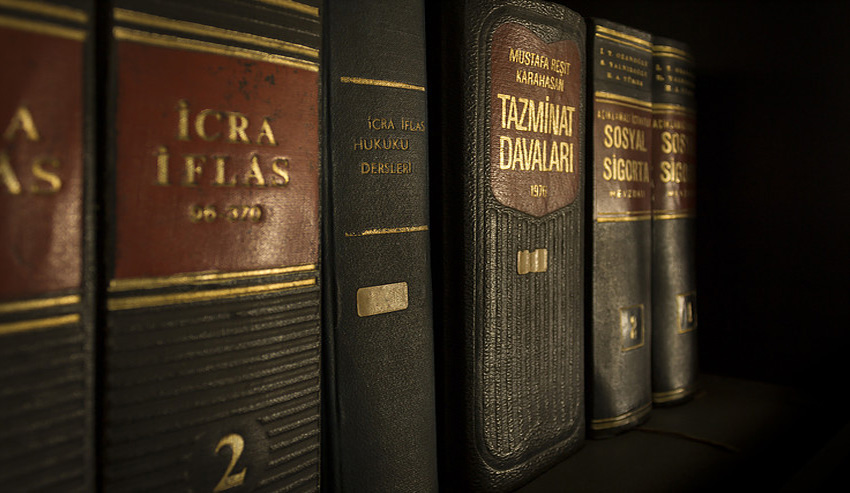 There are two exceptions to this rule…

Connecticut’s collateral source rule (Conn. Gen. Stat. § 52-225a) requires the court to reduce the entire amount of the economic damage award by the collateral sources. The statute defines collateral sources as:
However, collateral sources cannot include the settlement amount. Id. There are two exceptions to this rule:
Given the Court in Marciano v. Jimenez (324 Conn. 70) willingness to strictly construe § 52–225a “in accordance with the plain meaning rule [and unwillingness to] consider extratextual evidence of the meaning of a statute unless the text is ambiguous or would yield an absurd or unworkable result [with emphasis].” The result is a construction of ‘collateral sources’ that limits the analysis of economic damages for future medical expenses to ‘reasonable value’– specifically, expenses that are “reasonably probable” (See Marchetti v. Ramirez, 240 Conn. 49, 54 (1997)). In this framework, one may draw the conclusion that future medical expenses may be analyzed within the context of (1) Qualified Health Plans offered in Connecticut’s marketplace, which do not have a right of subrogation, and (2) the ‘reasonable value’ of medical goods and services in the marketplace.