Proponents of the collateral source rule have challenged the long-term viability of the ACA. 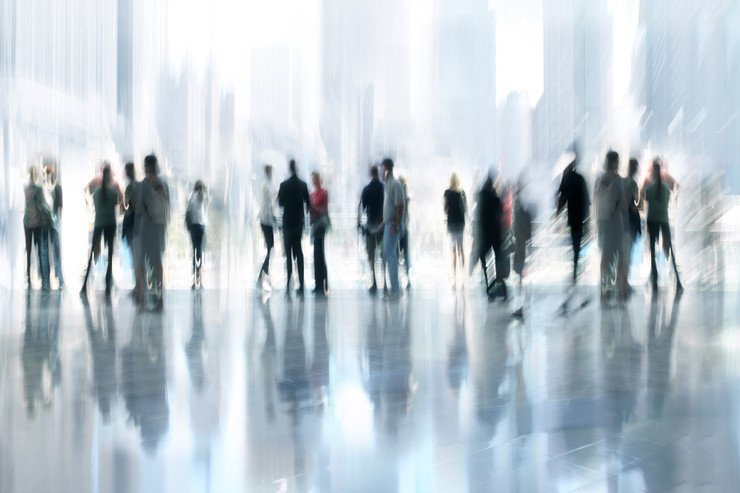 Traditionally, juries in civil cases have not been permitted to hear evidence in malpractice and other personal injury cases that the plaintiff’s medical expenses were or would be paid by health insurance or other sources not connected to the defendant. This is known as the “Collateral Source Rule.” Effectively, the rule increases plaintiff medical damages.

The Collateral Source Rule, The American Health Care Act, Its Impact on the Affordable Care Act, and The Mitigation of Damages.