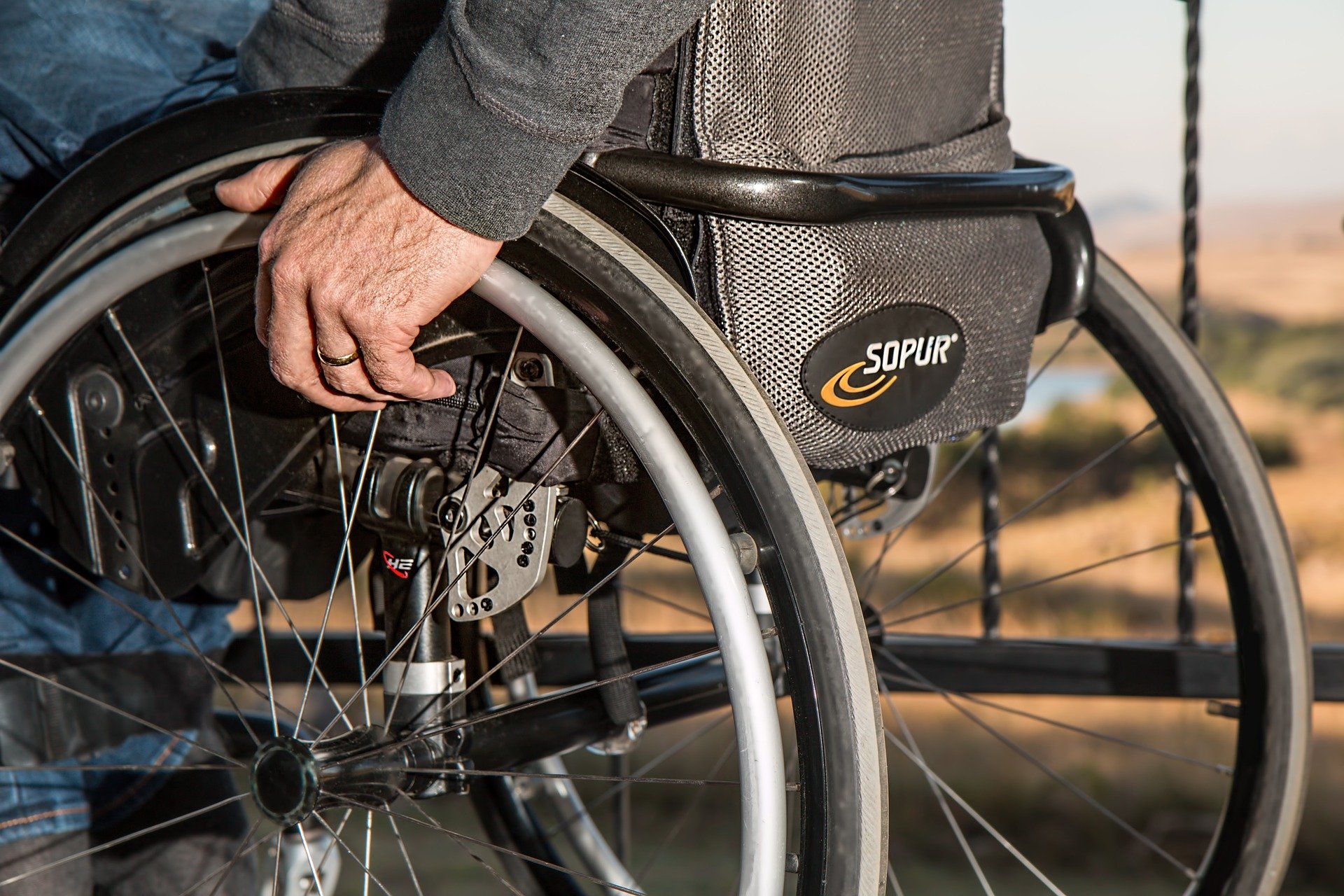 With the average American spending $10,739 per person annually, healthcare cost in the United States is the world’s most expensive.

From prescription drugs to treat conditions and improve overall patient health; facilities (emergency, short, and longer-term-care); physicians; medical products (including research and development); and healthcare providers; the United States offers some of the most effective and desirable medical care in the world.  However, it comes at a price – one that’s dramatically increasing.

What’s driving the cost of healthcare in America?

Arguably the single most significant issue pushing healthcare costs up is the free market ‘price per item’ approach to treatments and services utilized. In it’s purest form, Americans pay more for services in the U.S. than other parts of the world. Compare the cost of an MRI, in countries offering equivalent medical care and possessing relative economic strength:

In Canada, an MRI will cost you approximately $700

In the Netherlands, an MRI would set you back roughly $1,100

Moreover, in Japan, an individual can expect to pay between $98 – $125 for an MRI, as part of an annual check-up

The Journal of the American Medical Association (JAMA) recently identified five key factors responsible for propelling healthcare spending costs upwards by more than $900 billion since 1996 – accounting for nearly 20% of the overall economy in the US today.

In general, the JAMA study revealed that the average American faces increased healthcare spending costs, poor health outcomes, and reduced access to healthcare or healthcare that was less than other, similarly prosperous countries.

From 1996 to 2015, the population in the United States increased by more than 50 million people, to 321m. As a result, healthcare spending costs jumped by more than 23% – translating into roughly $269.5 billion.

Medicare reported that nearly 60 million people were enrolled in 2018. That number is expected to swing upwards to almost 80 million by the year 2030. Moreover, as the American population ages, more and more money will need to be spent treating illnesses and conditions associated with advanced aging.

While the frequency and pervasiveness of individual illnesses do not factor heavily on rising healthcare spending, however, when costs associated with preventative initiatives are incorporated, expenditures once again move upward. Service Utilization, Price, & Intensity

Dr. Paul Ginsburg, a primary author to the  JAMA paper, noted that at a “basic level,” healthcare spending can’t be pinned down to a single point, but rather reflects the combination of product, utilization, and, the pricing of health care services.

Pricing and intensity increases were the principal drivers that resulted in a 50% increase in healthcare spending since 1996 (translating into $583.5 billion)

Because healthcare in the United States is built around acute care, focusing mainly on the curing of diseases, chronic care for ongoing conditions has become a significant unexpected healthcare spending cost.

Chronic healthcare treatment and management not only increases overall demands on the whole healthcare system but can contribute to secondary factors resulting in significant illness, disability, and in certain instances, even death. The National Council on Aging (NCOA) reports that approximately half of all Americans are living with a least a single ongoing, chronic condition – accounting for more than 75% of the country’s overall healthcare costs.

Since 1996, Americans receiving medical and healthcare services saw an increase in the technical complexity of their care. They paid more for those advancements.

The bottom line: healthcare spending is growing, to the tune of 43% in just under twenty years and nearly 60% of all Americans expressing a “great deal” of worry about healthcare “availability and affordability” in the future.

Affordability indexes give food for thought with the potential for dividing employer-sponsored plan costs by median household income levels, thereby providing for the continued increase in healthcare spending without adverse effect to the general American population. Considerations for those not participating in employer-sponsored plans, however, remain sparse.

In other words, we work with you to find your best options for moving forward.